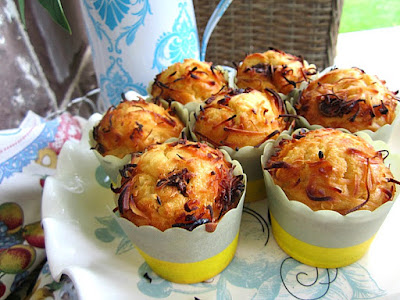 One would think chocolate with coconut a strange combination, but trust me, it is not.

They compliment each other so nicely.

I found this easy recipe on Serious Eats after craving chocolate and chocolate, and couldn't decide which to bake with....so together it would be.

These were SO GOOD! 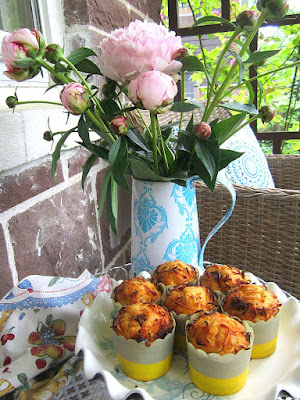 In a separate bowl combine melted butter, milk, egg and vanilla and beat until well combined. Fold wet ingredients into dry ingredients with a rubber spatula, mixing until just combined (some lumps are ok).

Line muffin tin with 10 liners then divide batter between lined cups. Sprinkle each muffin with remaining shredded coconut and bake until muffins are puffed and coconut is brown, about 25 minutes. My coconut burned a little bit, but no big deal. 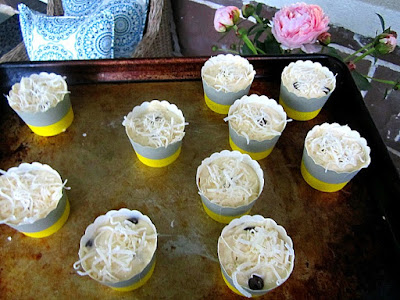 Remove from oven and allow to cool for 10 minutes before eating. 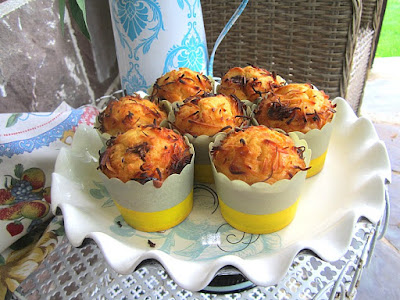 Anonymous said…
My mouth is watering just reading this recipe! I have to make it ASAP! Thanks for sharing Stacey! :) Your "Maine" friend, Wanda
June 8, 2017 at 11:44 AM