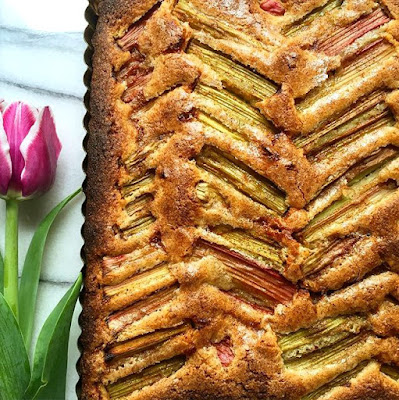 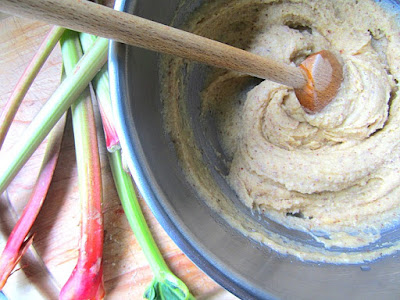 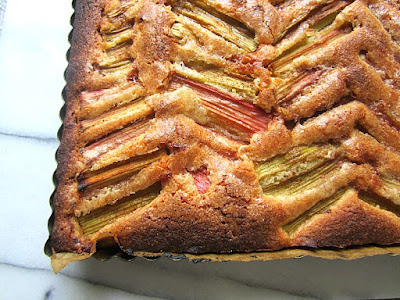 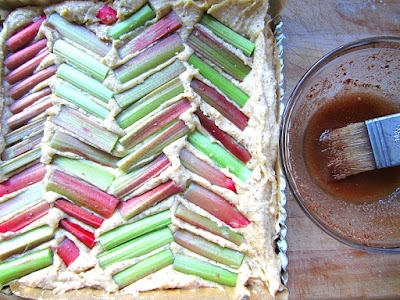 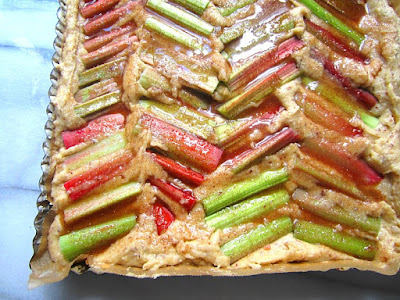 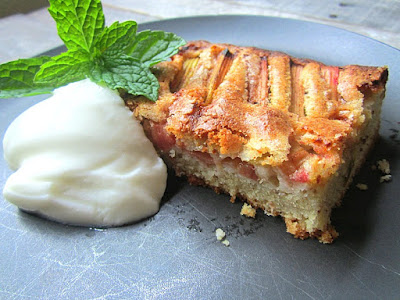 My Inspiration Carramar said…
Have you tried roasting rhubarb with orange juice and jest, then serving it with yoghurt?