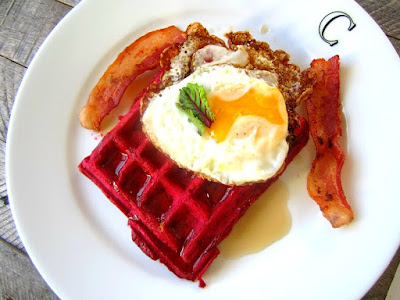 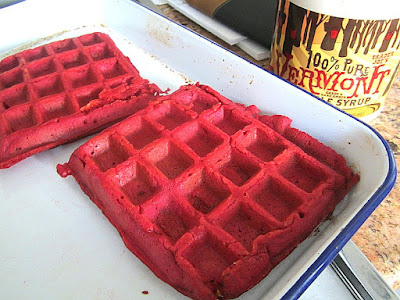 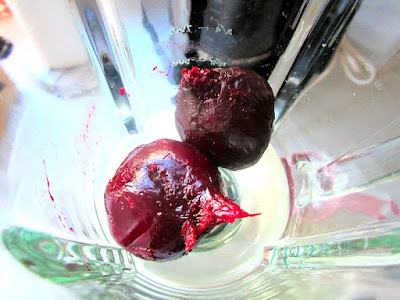 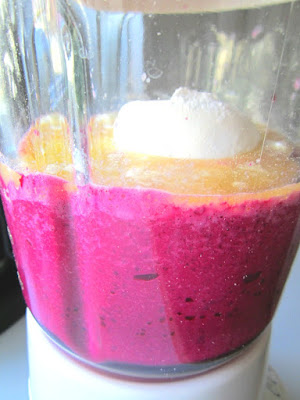 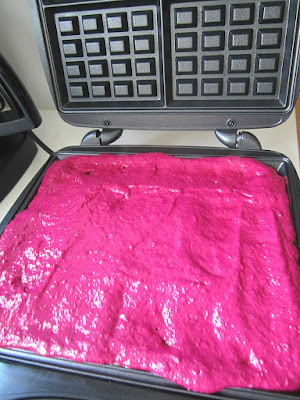 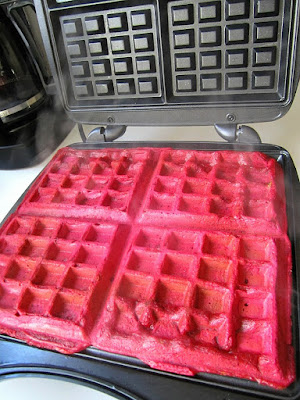 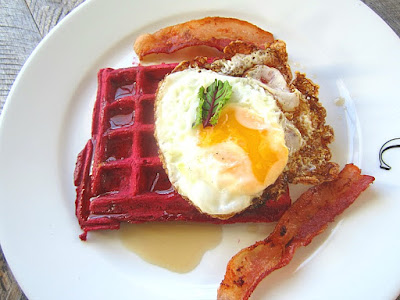 Country Kitchen said…
Absolutely devine! I made it today for breakfast and it was wonderful. I used Blackwheat flour. Everyone loved it. Thanks for this gem of a recipe. I’ll definitely be making it again.
October 28, 2020 at 1:06 AM