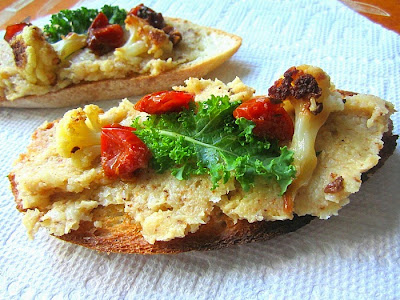 It's funny, the 3 vegetables that I hated the most growing up are the ones I love the most today.

Beets, Cauliflower & Brussels sprouts.
I dreaded seeing them on my plate, and they made an appearance often.

Most of our mothers ruined them.
Boiling vegetables are just not that appealing.

I think roasting changed my life.
Every vegetable, from a carrot to fennel, turns out beautiful and nutty after roasting them with some olive oil and kosher salt.

If you still don't like Brussels sprouts after roasting them and tossing them with some good Pecorino, then I just can't help you.

I would say cauliflower is my #1.

I make it weekly in the cooler months, and always seem to have leftovers for fritters, or recipes like this.

I especially love it served Sicilian style with golden raisins and capers (anchovies are invited too), tossed with some pasta.
My mouth is watering.

Why has it taken me so long to slather it on crostini?
If you are a cauliflower lover, then this one is for you.

I usually would make this and put a slice of anchovy on top of each toast, however I was horrified to find I had no tins of the little fishes........so little oven roasted tomatoes would have to do.

1 head of cauliflower, boiled or roasted
1/4 cup olive oil
kosher salt & pepper
1/2 tsp pimenton (smoked Spanish paprika)
a few stems of kale, blanched for a few seconds only
anchovies for garnish (optional)
semi dried or roasted cherry tomatoes (I make my own oven roasted tomatoes from the leftovers on my plants, they stay for months)
garlic for rubbing the toasts 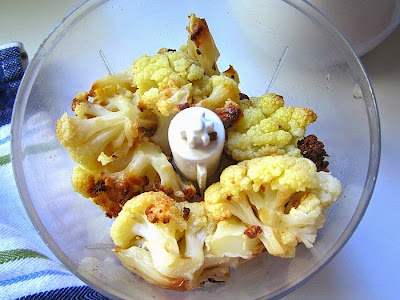 Whiz the cooked cauliflower w/ the olive oil (you may not need the whole 1/4 cup) in a food processor until it is pureed.
Season to taste w/ kosher salt, pepper and pimenton (smoked paprika or harissa). 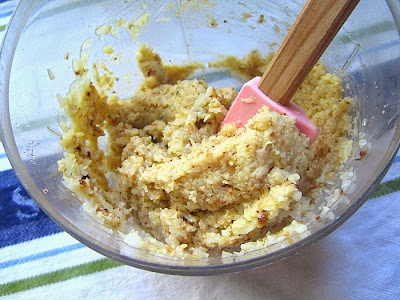 Toast some bread slices and rub a cut side of garlic all over the warm bread so the oil is released and toast is nice and shiny.

Spread the cauliflower puree over the toast.
Top with a kale leaf and some roasted tomatoes (anchovy would be better in my book).

Eat for lunch or serve as a crostini idea.

Enjoy and eat your vegetables. :) 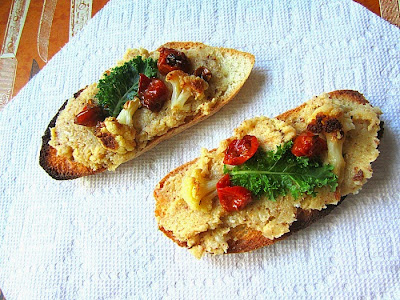 Anonymous said…
When we visit quaint Cape May every October to celebrate my mom's birthday, we always stop by the Lima Bean festival. http://njmonthly.com/blogs/soup-to-nuts/2014/10/6/hail-the-humble-lima.html Bring on those beans, baby!
October 30, 2014 at 10:35 AM